“GHOST OF MODERN” takes place in various abandoned sites born of the ideologies of modern society. Ghosts go from city to city, causing the historical problems and distortions in the background of western modernization to emerge as current issues.
We ask people’s whereabouts from the events that could occur in various places.
“GHOST OF MODERN” produced in the winter of 2013 is a ghost that wears a rag of felt visit German ruins, geodetic observation towers, concentration and extermination camps, Chernobyl nuclear power plants,an unnamed tree in a public complex in Szczecin(collaboration with PLATEROWKA by Natalia Szostak) and Kiev ‘s Independence Square and move from town to town.
The Helmert-tower in Potsdam was built in 1892 and astronomy and geodetic observations were conducted by Friedrich Robert .
The man who was the first to succumb to gunshots at the Berlin Wall, tried to swim across the river on August 24th 1961. In Berlin, close to Ostbahnhof, there are ruins where illegal immigrants and squatters live.The basement of the ruins of the original ice factory overflowing with graffiti was a place to throw out garbage and feces.
Sachsenhausen concentration camp in northern part of Berlin that was built in 1836. From 1940 to 1945, Auschwitz Birkenau German Nazi Concentration and Extermination Camp where several million people ware killed was built during World War?in Poland . The corpse were burned and the ashes were abandoned in the lake. The barracks where the inmates lived don’t exist anymore, there is only rubble and a chimney.
The Einstein tower, a maiden of the Erich Mendelsohn built from 1920 to 24, is a facility constructed to measure and verify the “theory of relativity” advocated by physicist Albert Einstein.
Chernobyl nuclear power plant built from 1971 to 1978.
The No. 4 reactor at the Chernobyl nuclear power plant exploded in 1986, and radioactivity continues to leak. Many villages that existed there became abandoned. Now only the power plant workers and a small population of illegal residents “Samosely” live there.
Buildings in Pripyat village are getting old and collapse due to the melting of the seasons. Construction of the Chernobyl Nuclear Power Station Units 5 and 6 was canceled and destroyed due to the accident in No. 4.
Now, when we’ve lost sight of where we should live, where do we need to make our way to?
The locations start with Berlin and move towards Auschwitz-Birkenau, the Chernobyl nuclear power plant, and Kiev.
Germany, Poland, Ukraine, World War Two, the Soviet Union, Einstein Tower, the atomic bomb, radioactivity…
Eastward, eastward.
OLTA
The tree is about 70 years old, it was planted when Szczecin was part of Germany, most likely by German people living here. It must have been before the war in the 1930s. The architecture is mostly unchanged since it was built in 1989. Same courtyard layout, etc. It is just less green. There is pavement instead of raw earth. There were more trees and a flower garden. There used to be a bench undearneath the tree – you can still see the base of it. Now it is like a parking lot, people have numbered spots for their cars and they take up almost all of the courtyard. The tree is no longer as beautiful as it used to be. People keep cutting off the branches in a way that changes its shape and makes it more frail. The tree doesn’t smeel as good as it used to in the summertime.
PLATEROWKA / Natalia Szostak
http://www.nataliaszostak.com/olta.html 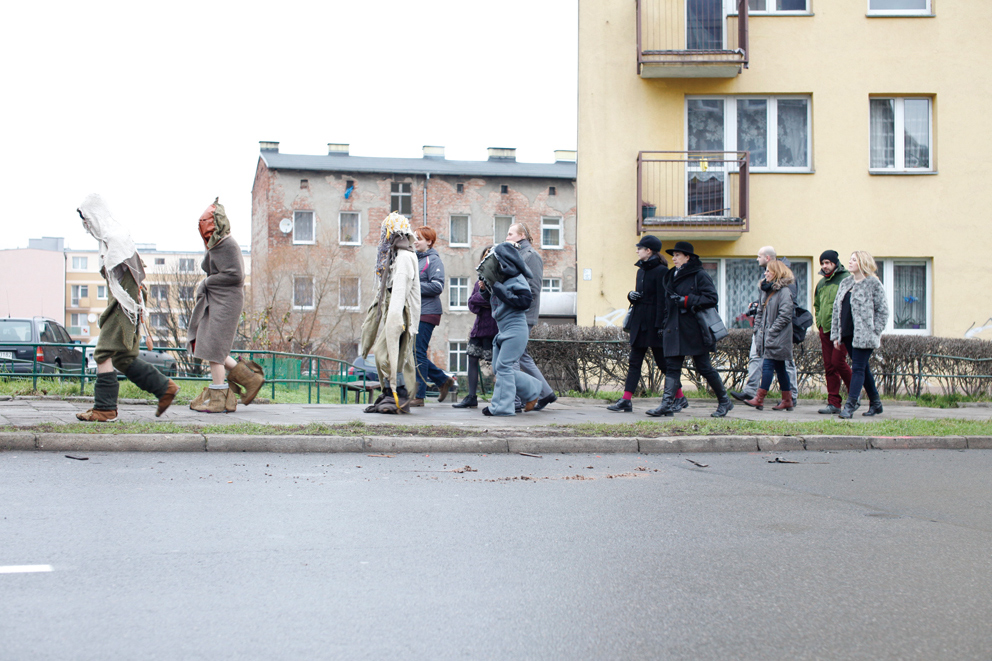 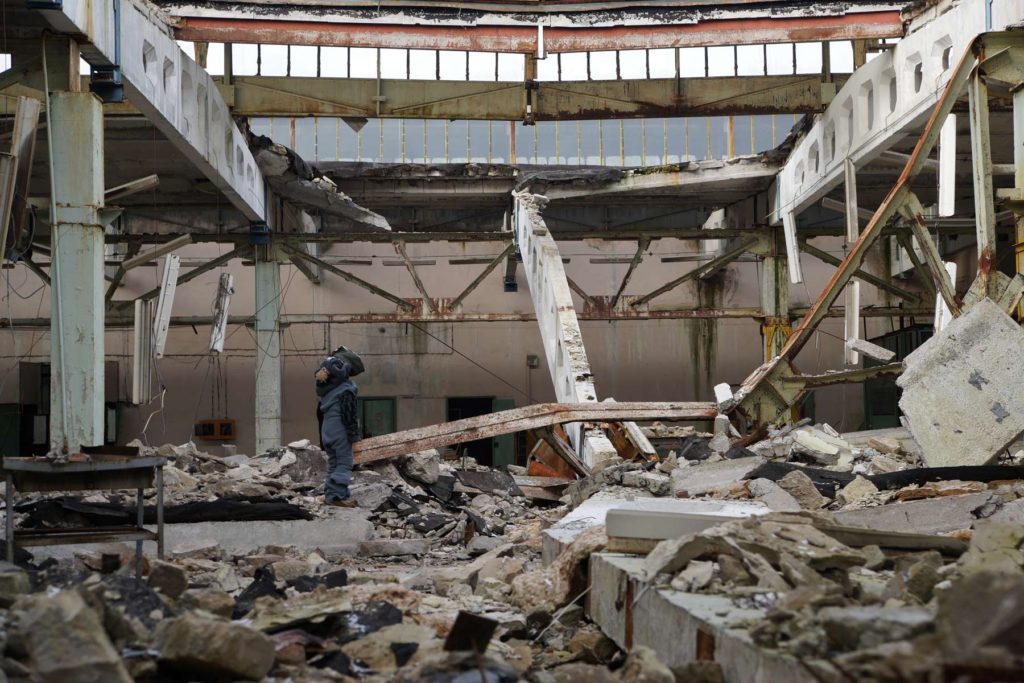 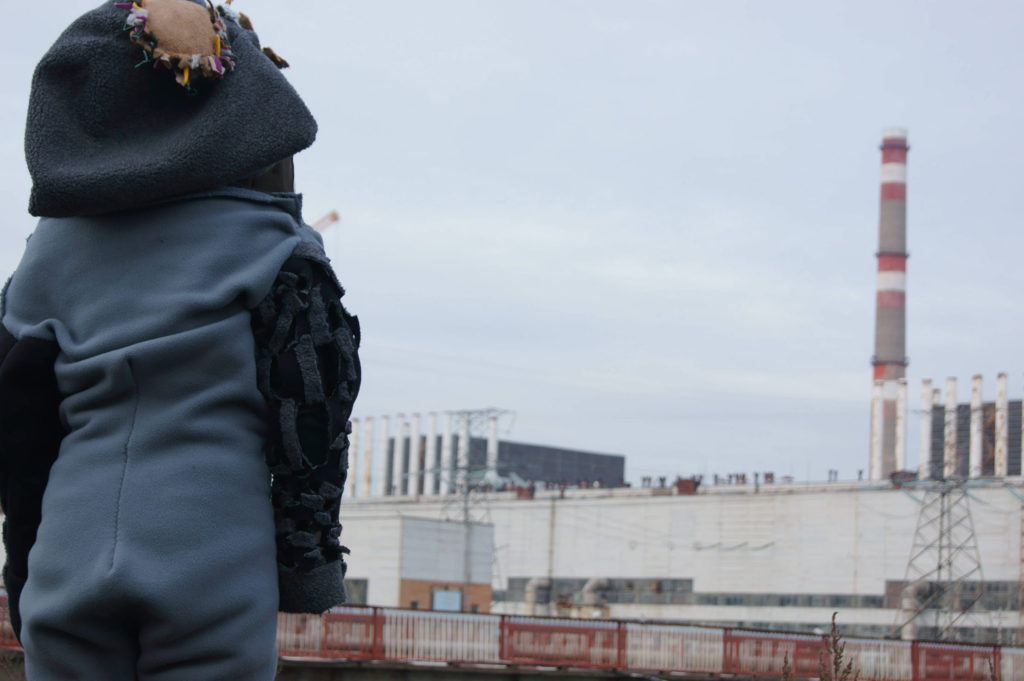 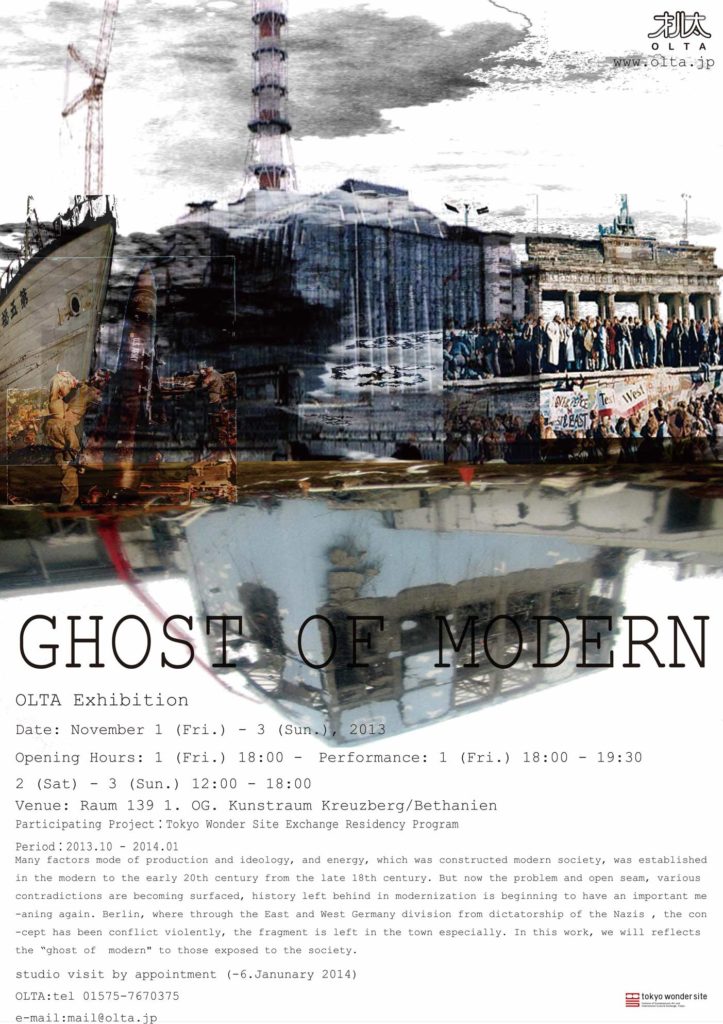 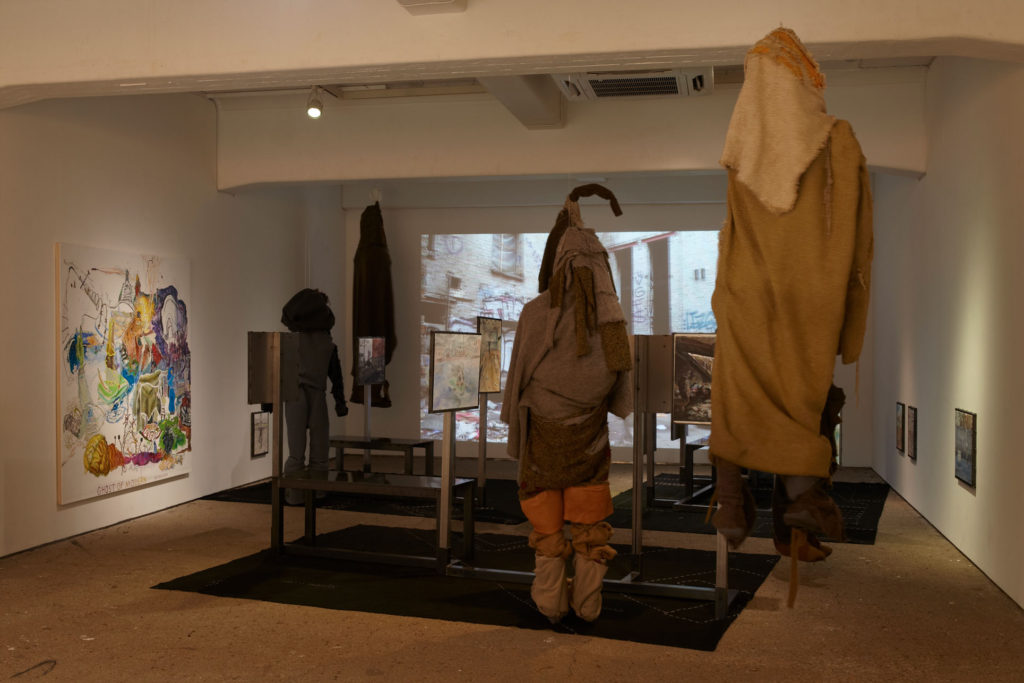 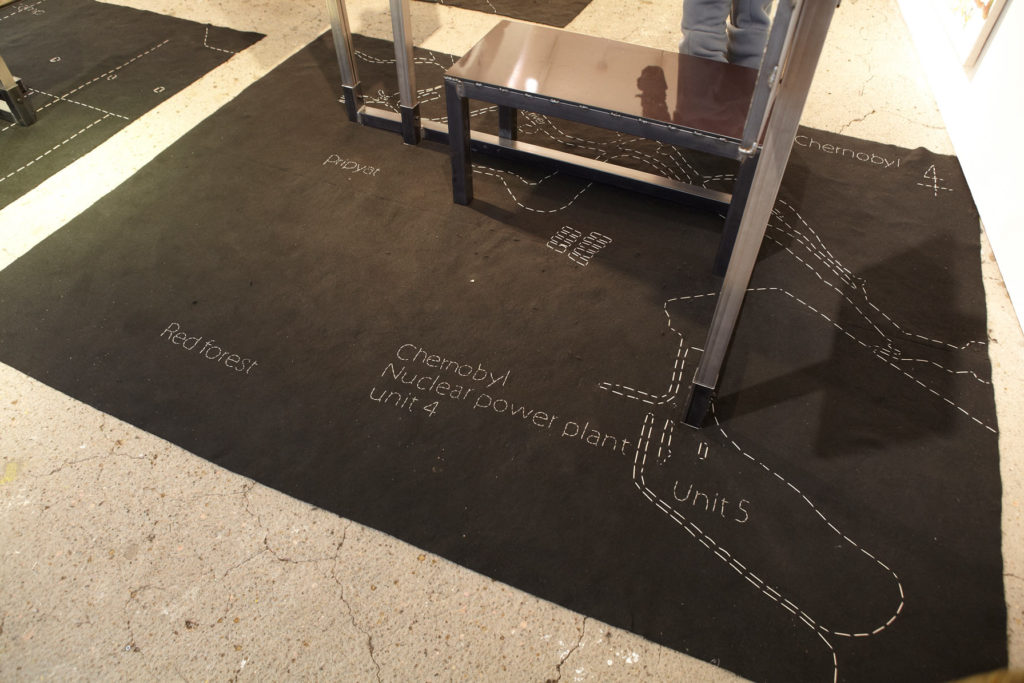 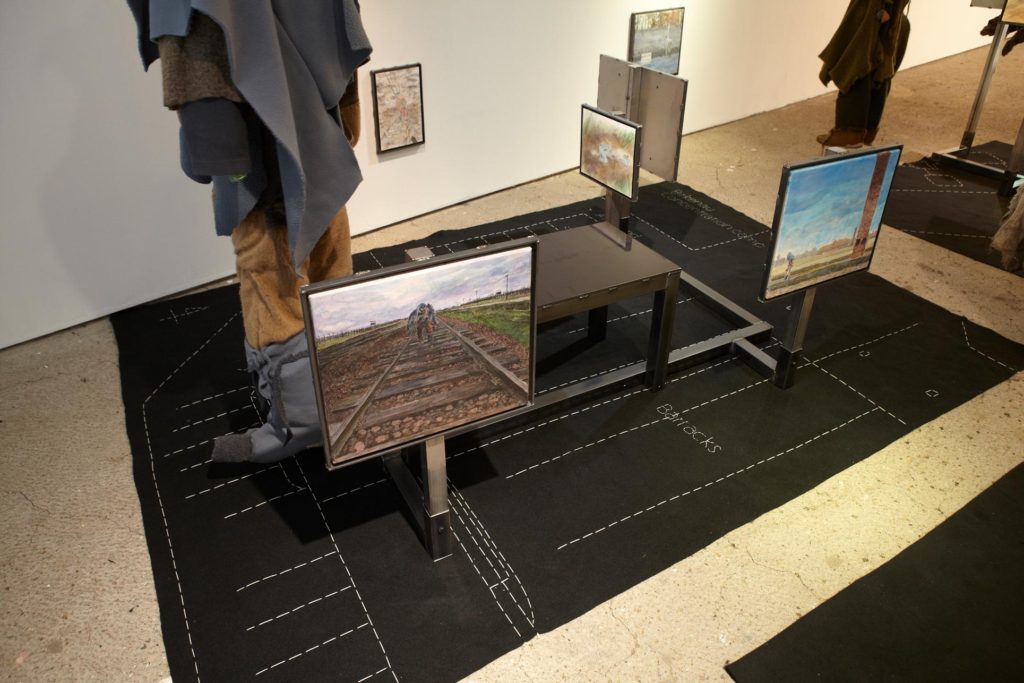 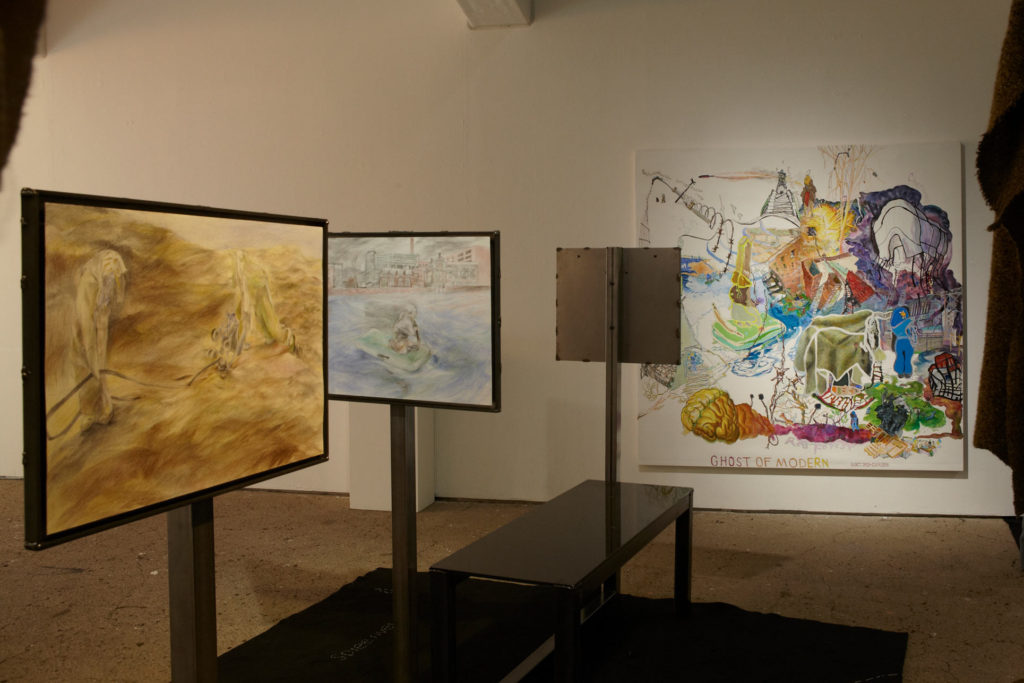