GHOST OF MODERN IN OMOTESANDO

“GHOST OF MODERN IN OMOTESANDO” visit traces of modernity with participants from Omotesando to Yoyogi Park in Tokyo. Here, Meiji Jingu was built in 1920, and zelkova wood was planted along the Omotesando street the following year. In 1945, Yoyogi no hara(Yoyogi Park), which was a training ground for the Imperial Japanese Army, was seized by the Allied Forces after the defeat and became the US Army Housing Washington Heights, and was later returned to Japan as a olympic village for the Tokyo Olympics 1964 and a competition site. 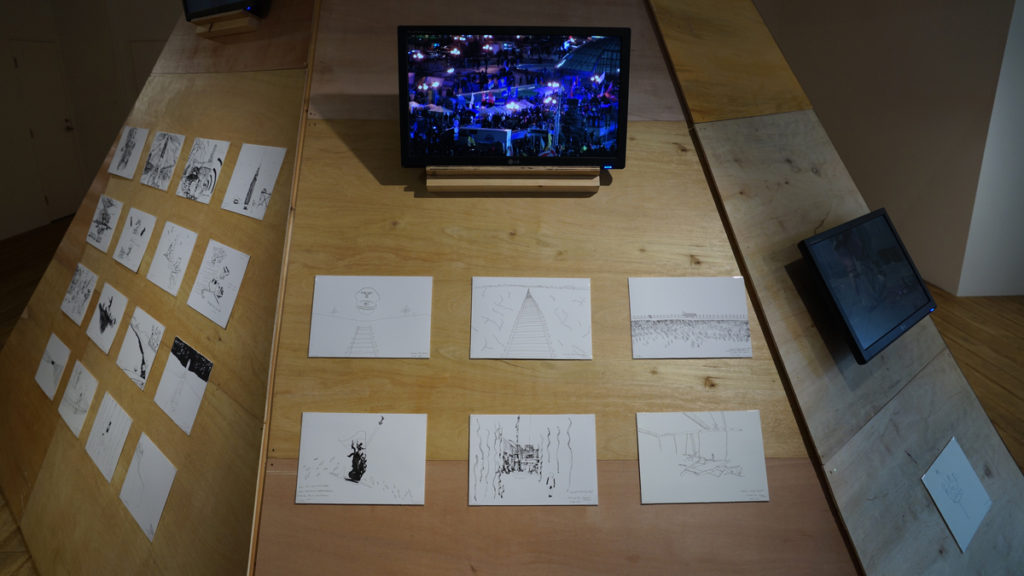 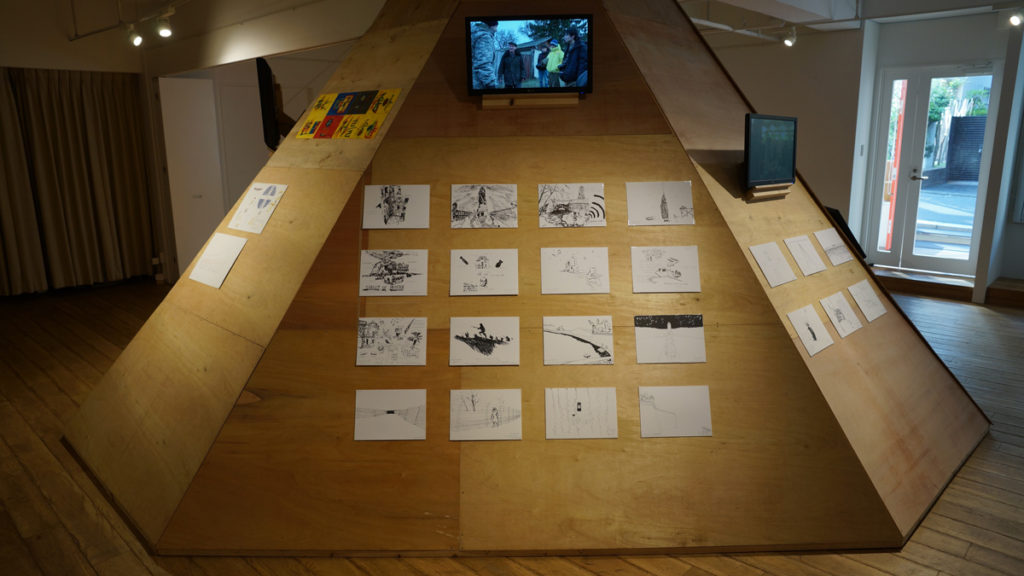 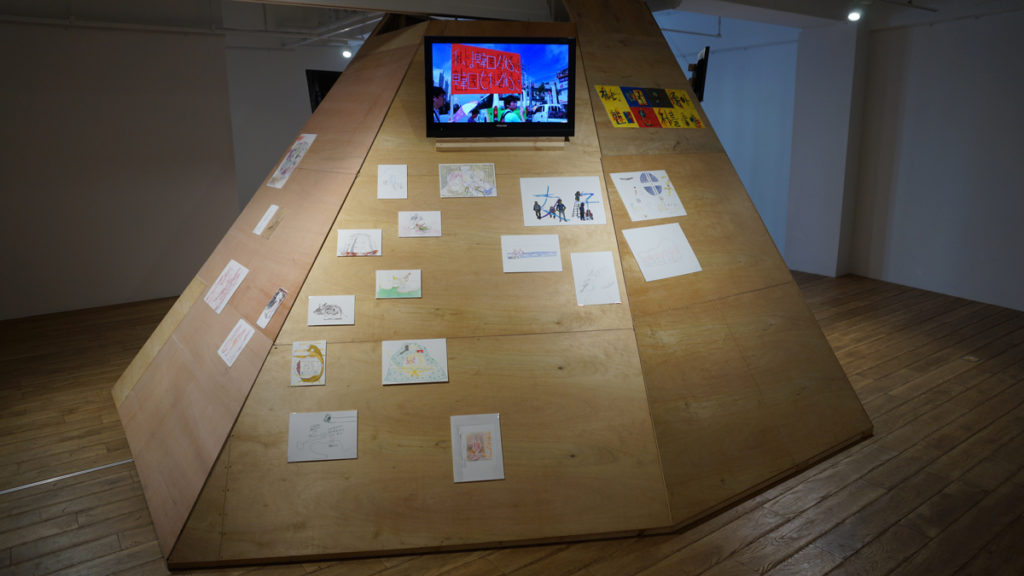 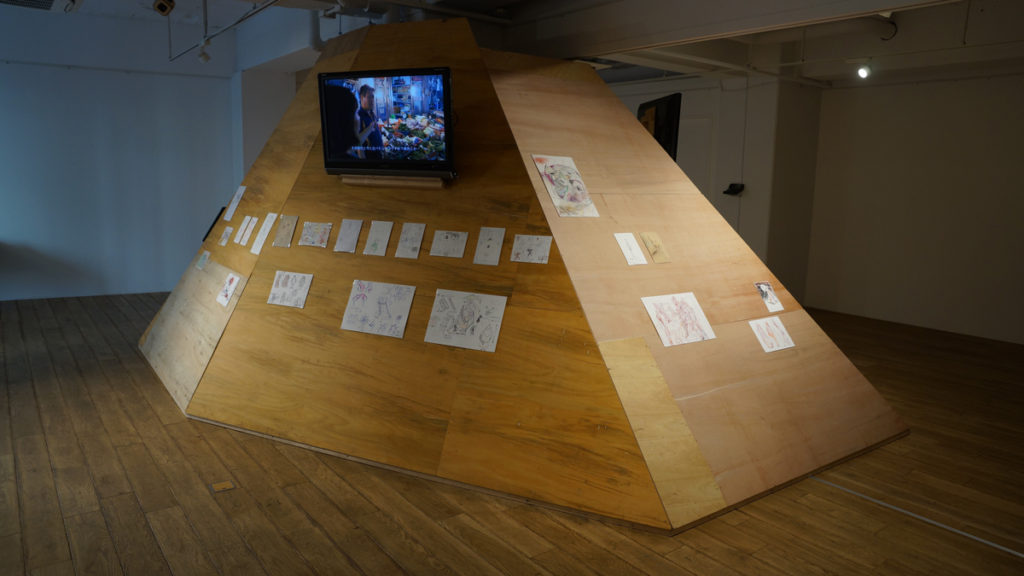 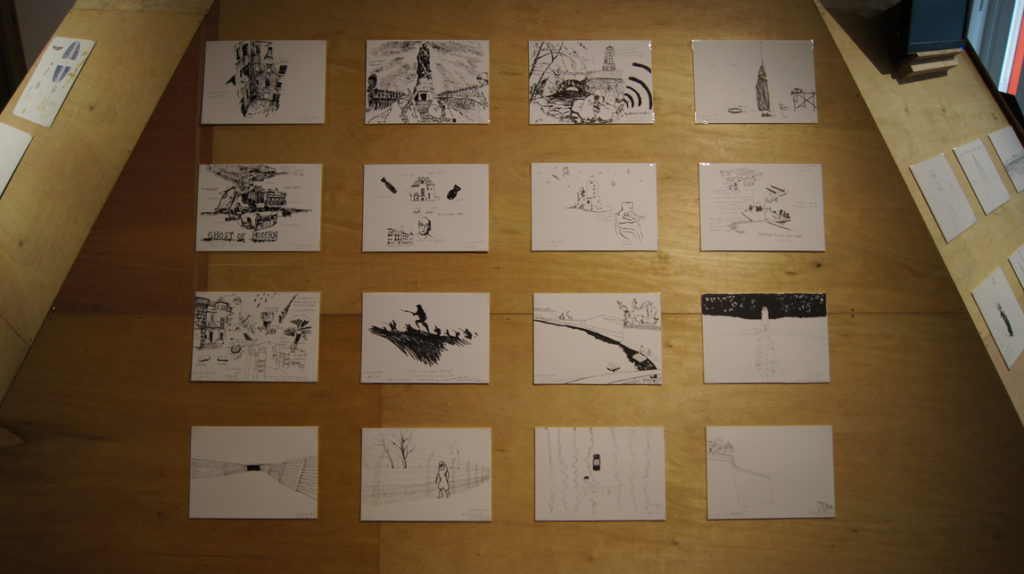 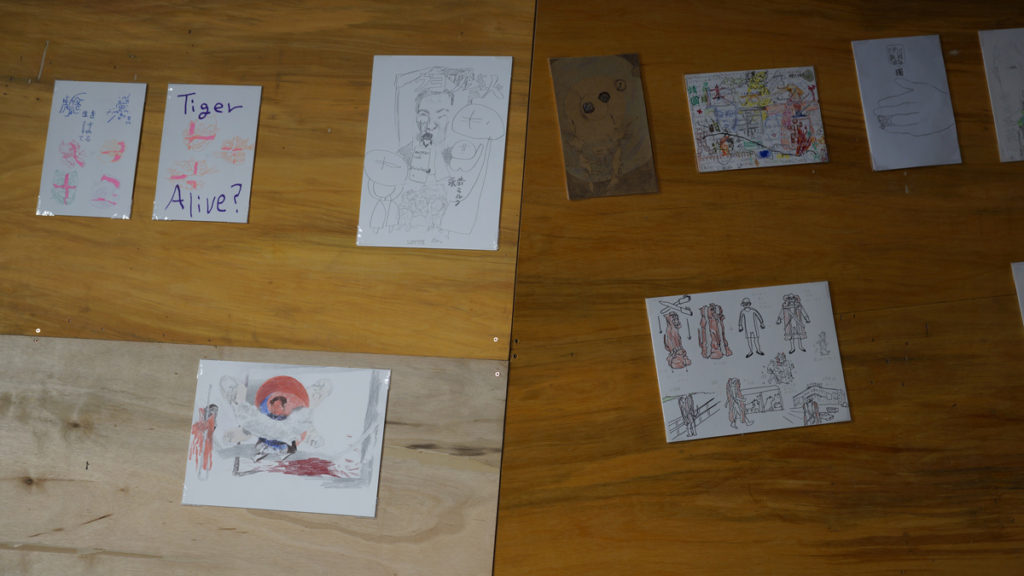 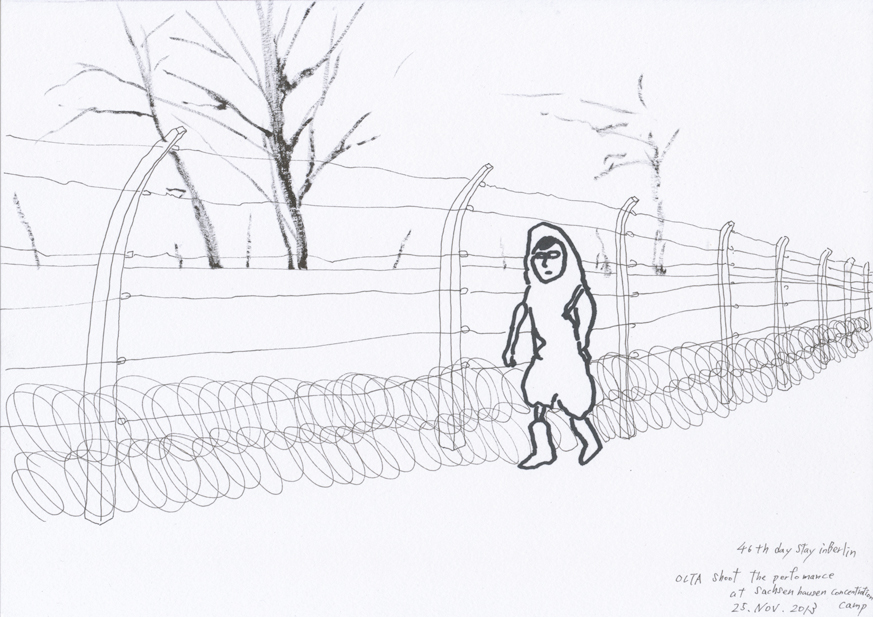 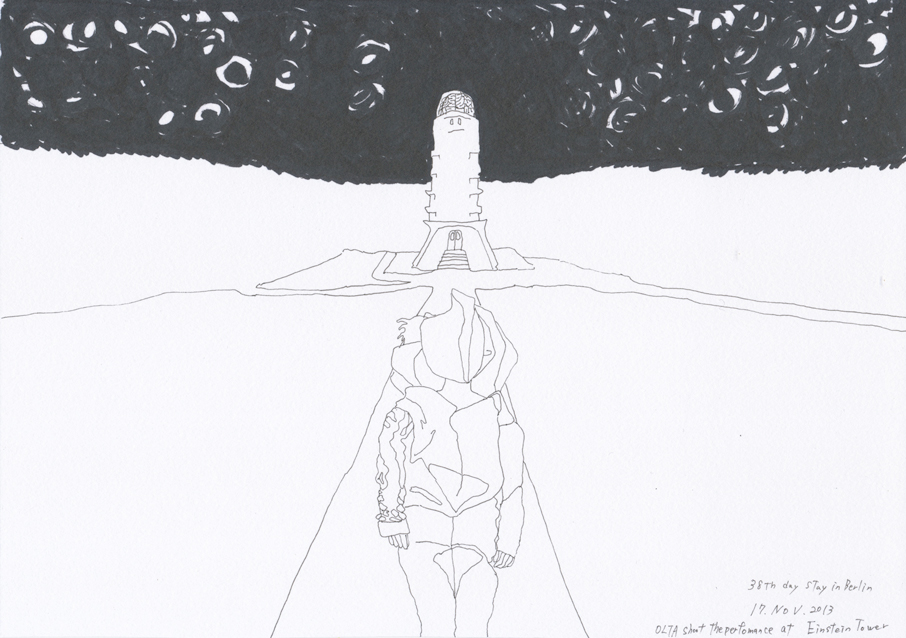 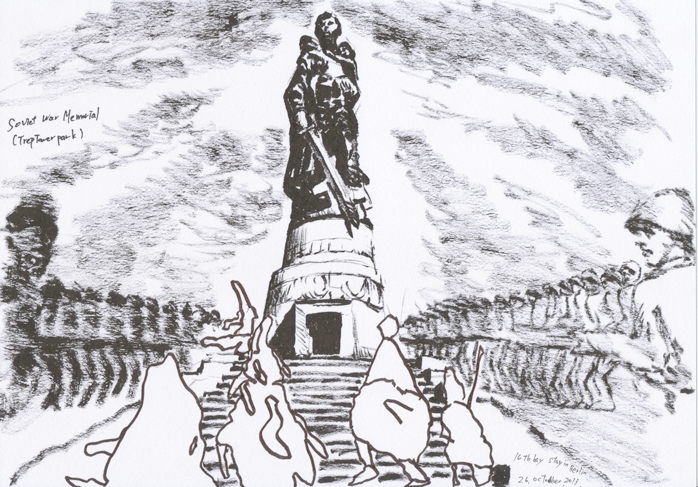 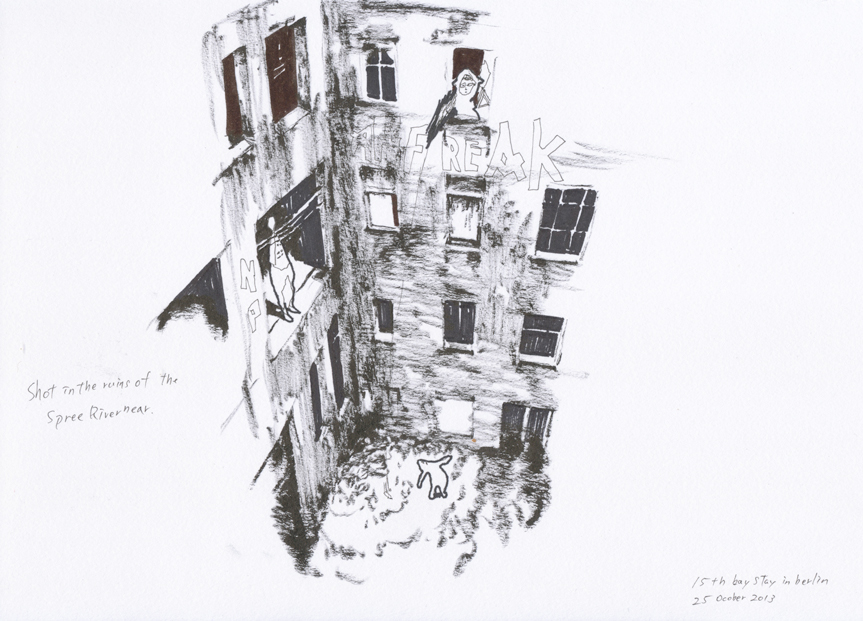