Performance : FAKE BONES
Date: Sep 17th – 26th, 2015
Duration: 2h
Place: Lilith Performance Studio, Bragegatan 15, Malmo, SWEDEN
Review of FAKE BONES in Sydsvenskan (in Swedish)
www.sydsvenskan.se/kultur–nojen/scenkonst/scenrecensioner/utflippat-verk-om-sokandet-efter-ben/
In FAKE BONES, magic rituals around eating, physicality, birth and death are faked.
Here ritual cooking, cooking shows, oracle activities and dissolution of both time and personality are faked in an ongoing process. Plastic bones, rawhide bones for dogs and boned strollers are present.
For several weeks, they will on site create an universe with common interests related to biology, shamanism, radioactive mutations, fantasies of the body, eating, dissolve the ego boundaries, bio-politics and an open eye for beauty and reproduction of weirdness, where Holmstrand’s imagery melts together with OLTA’s.
The visitors are invited to their common organism in which Leif carefully disassembles several prams and cook them, fry, boil, bake them with more possible food. The pram food is served to the audience and to OLTA, that builds and improvises along with Holmstrand in a long fragmented collage like cycle where sound, voice and poetry becomes a central element.
In his art, Leif Holmstrand (born in 1972, lives and works in Malm?) combines traditional textile art with a fascination for horror movies and burlesque popular culture. In crochet and knitting, Holmstrand creates objects, covers and clothing impossible to wear. He coats and wraps objects and bodies in rope, yarn and cord. His works are characterized by an abnormal and paranoid corporality with a dark relation to sexuality and the surrounding world. The themes in his works are similar irrespective of mode of expression: a dreamlike dissolution of gender, where he tries to find and stretch the cultural and biological boundaries of the body.
In OLTA’s work the man’s relationship to nature, the primary conditions of existence and the Japanese culture and pop culture are recurring starting points.
OLTA consists of seven artists born in the 80s, which all lives and works in Tokyo.
The Art Collective was formed in 2009 and since then the group have made a series of solo exhibitions and group exhibitions in Japan.
Lilith Performance Studio
lilithperformancestudio.com
Leif Holmstrand
www.leifholmstrand.se 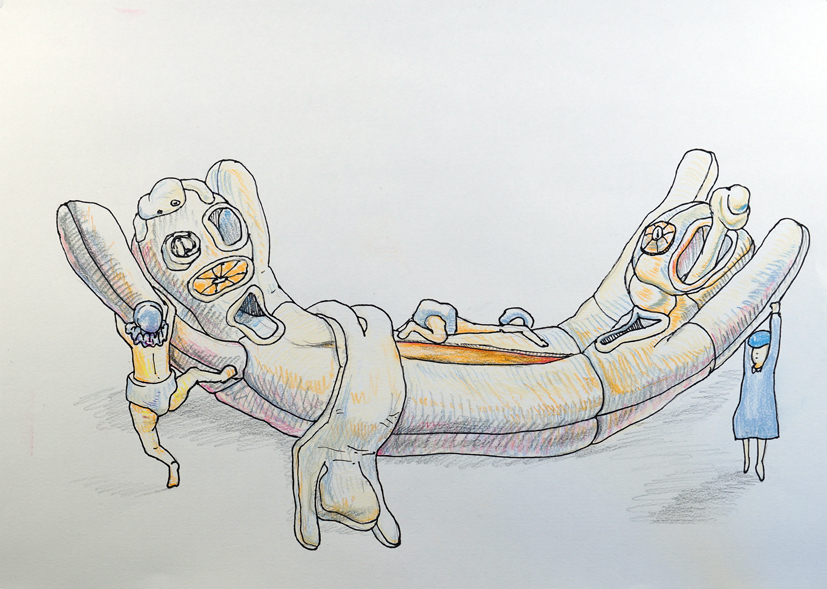 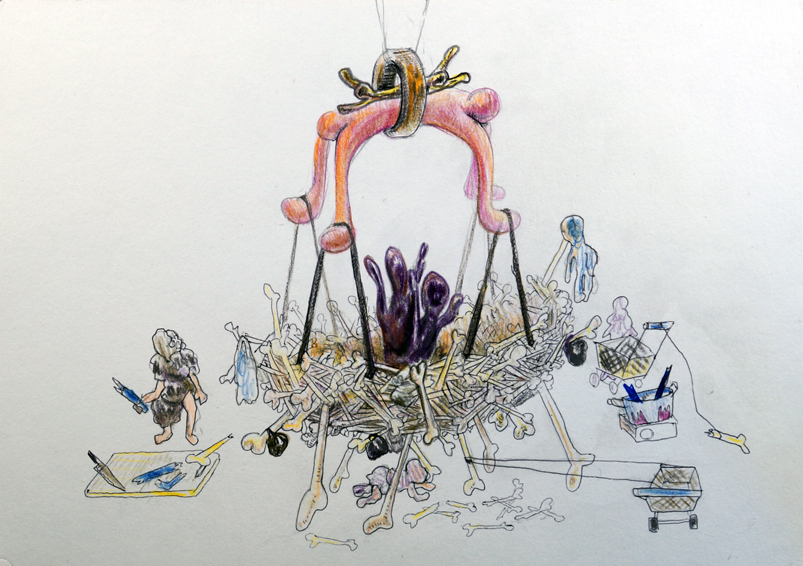 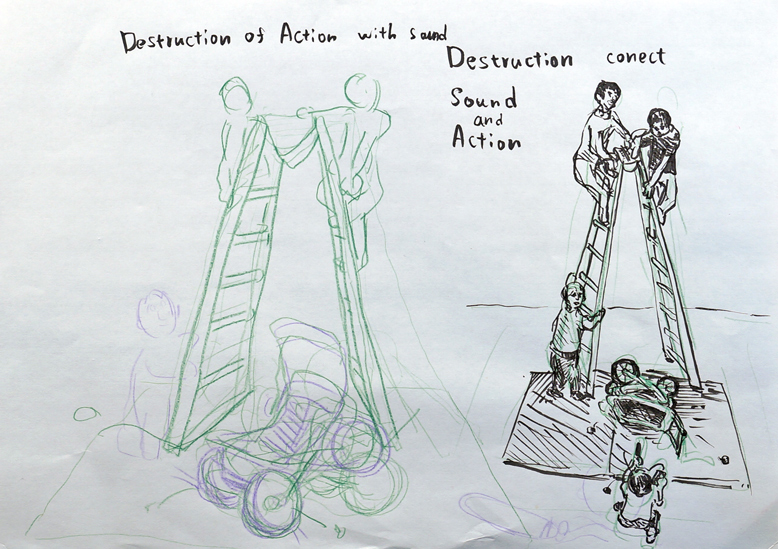 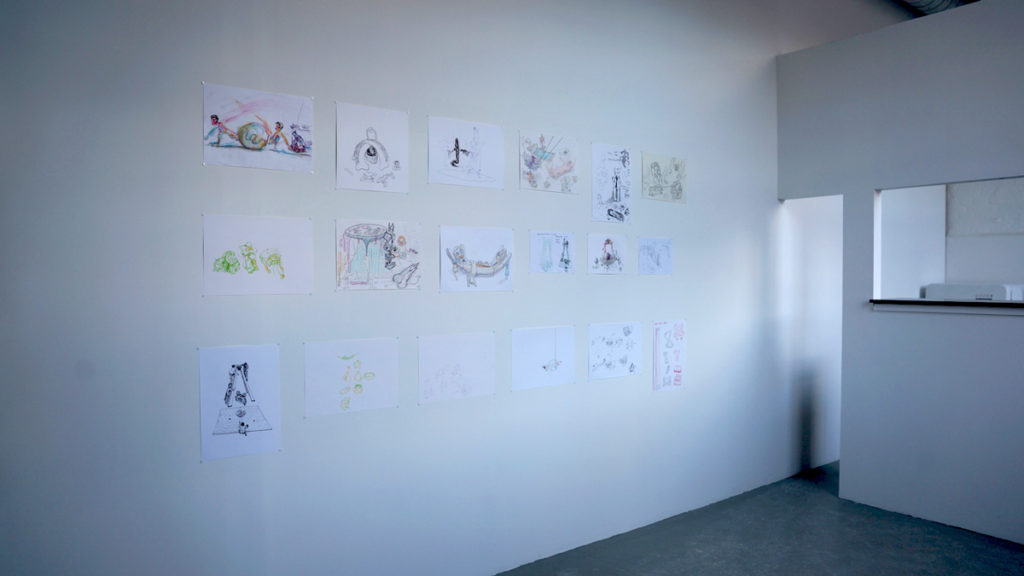 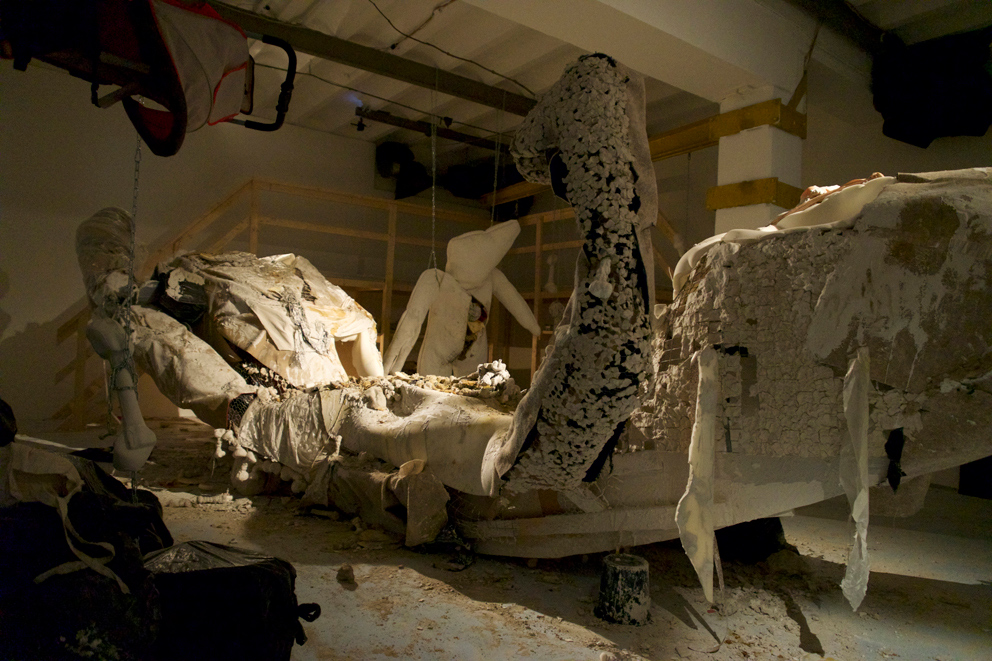 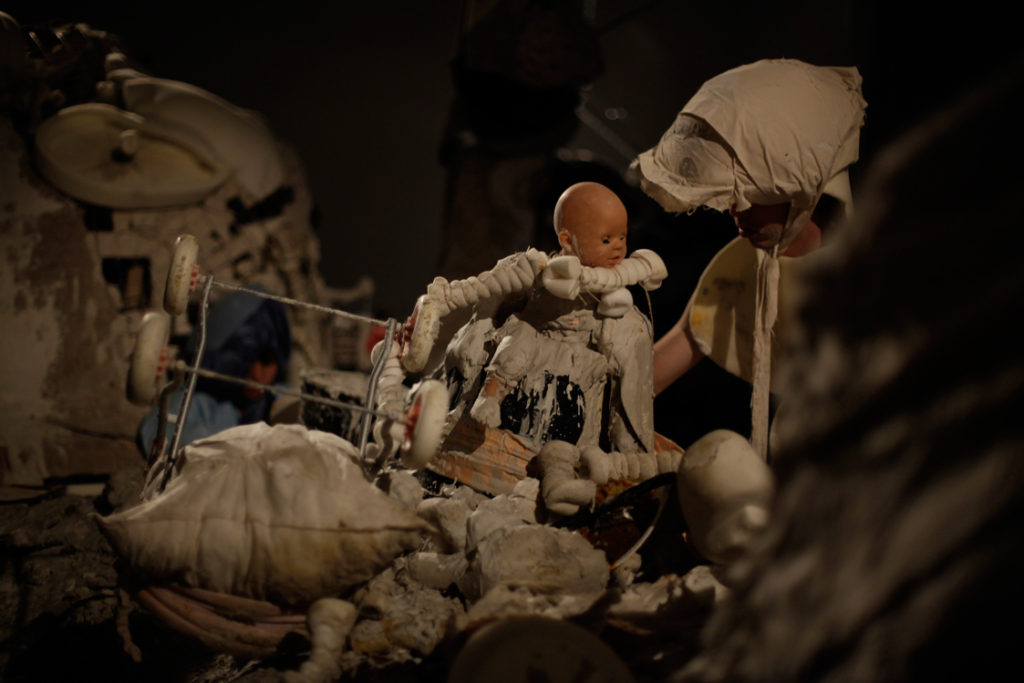 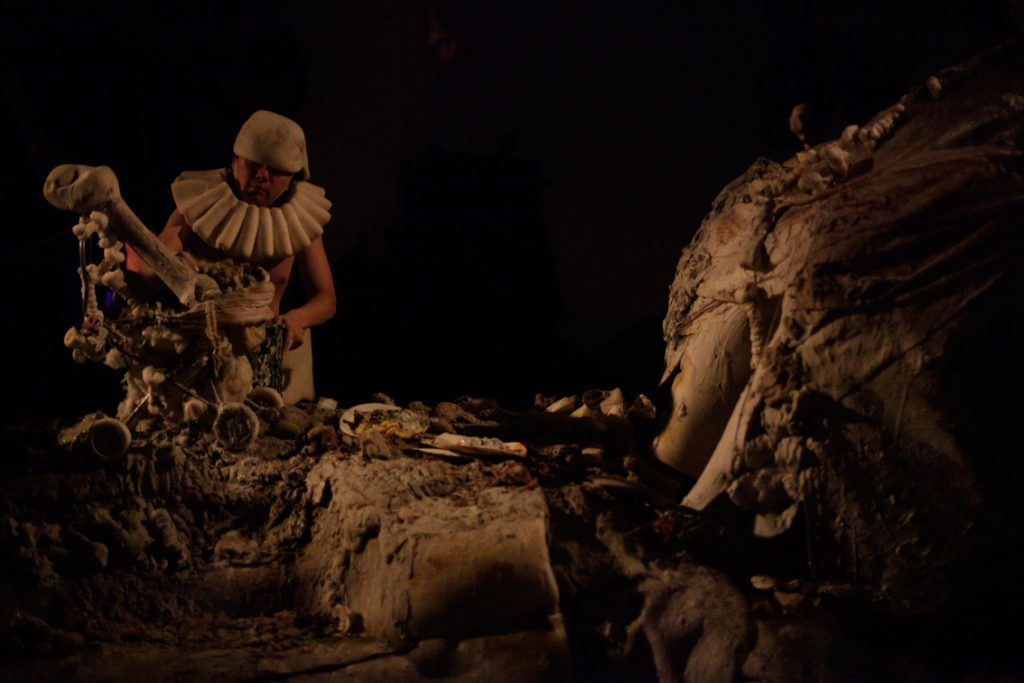 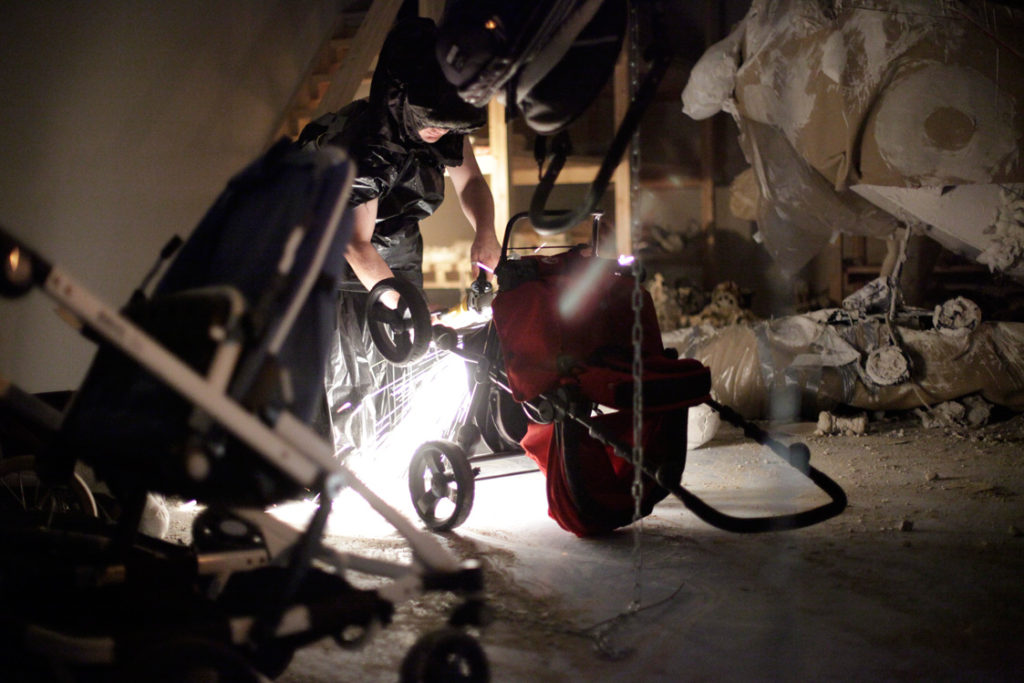 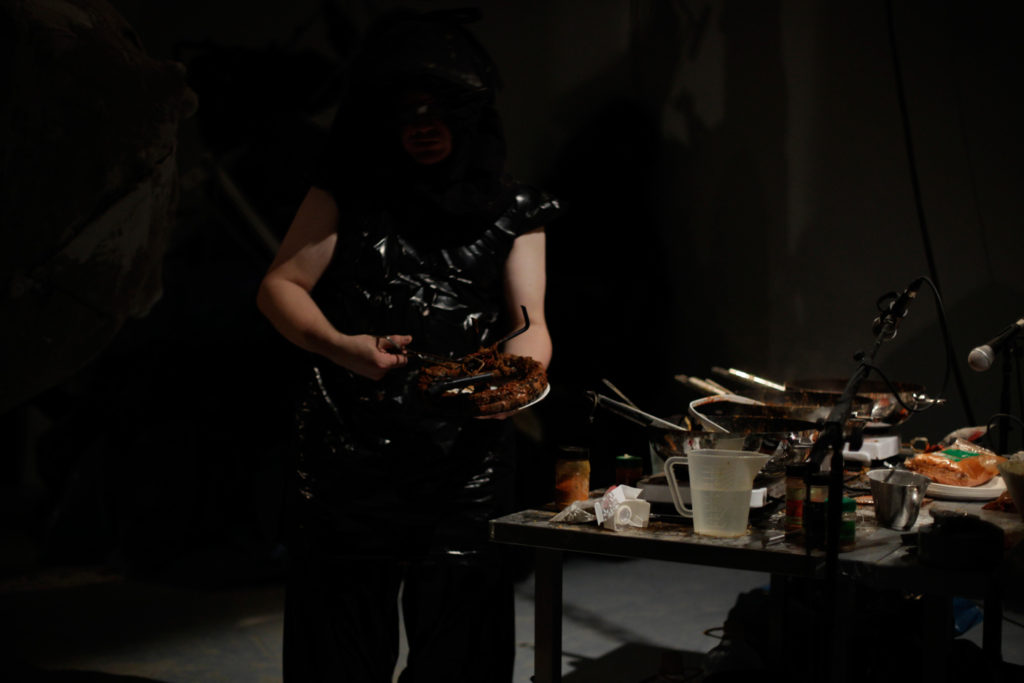 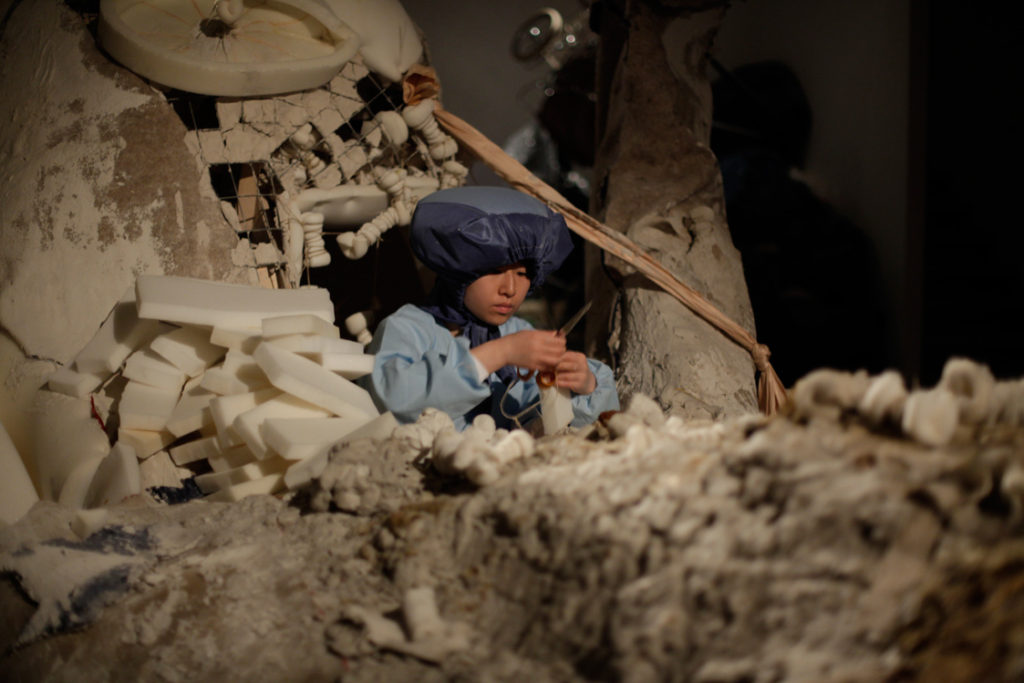 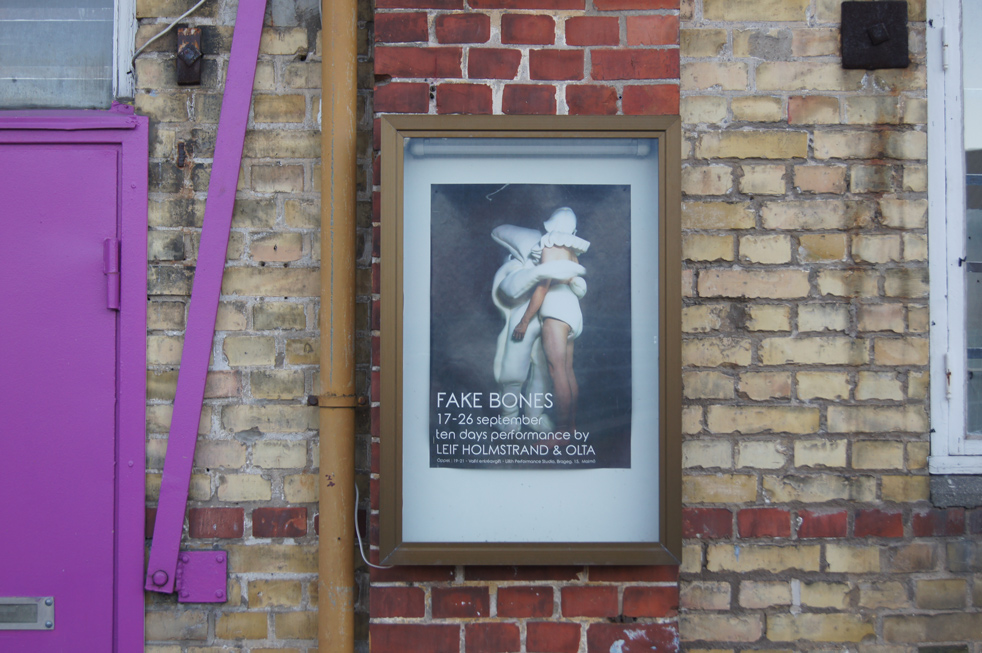