Represent a state of thought suspension and dysfunction in urban life as a brain-dead city.

Foundation of radio wave
Water is poured into the skull from the radio tower modeled on Sky Tree, and the heart squeals the sound, representing the city’s body. The skull and heart become aluminum sculptures.

Gramophone of lung
Sounds of traffic lights, warning sounds and environmental sounds that regulate the city. The form that links the lung tube to the horn of the gramophone is an image that is closely related to the body and media and has been extended to inorganic.

Zero yen note
The design is based on the absence of urban dysfunction. The signs of fog out, traffic lights that do not copy the humanoid between the brains, emergency buttons that are not pushed, and overturned war abandonment. “Zero yen note” is the hommageof the work ” The great Japanese zero yen note” by Genpei Akasegawa. 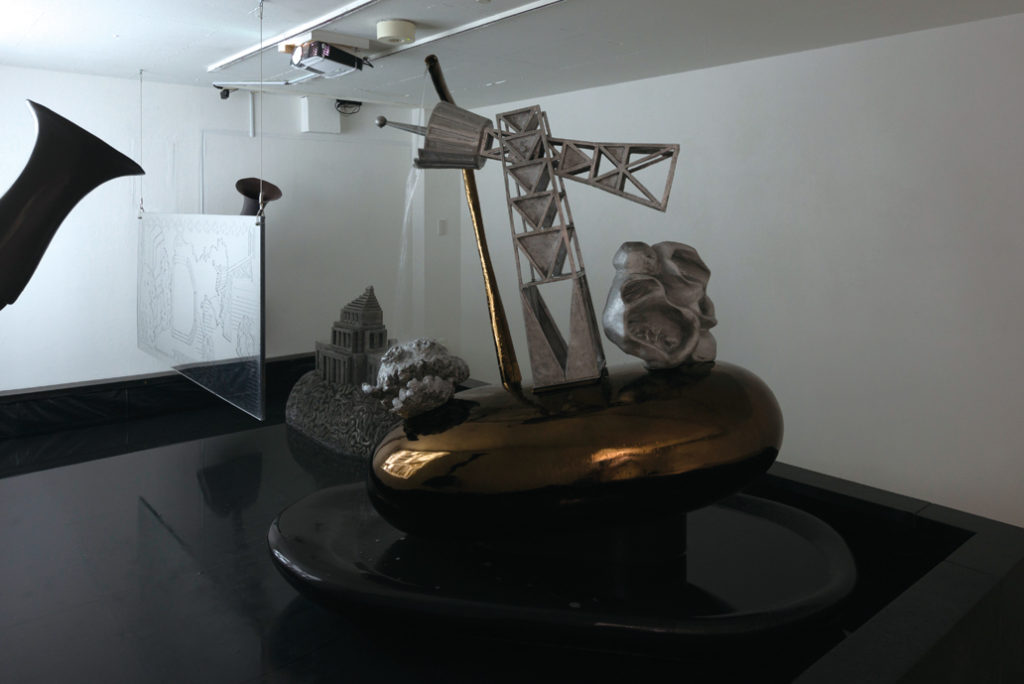 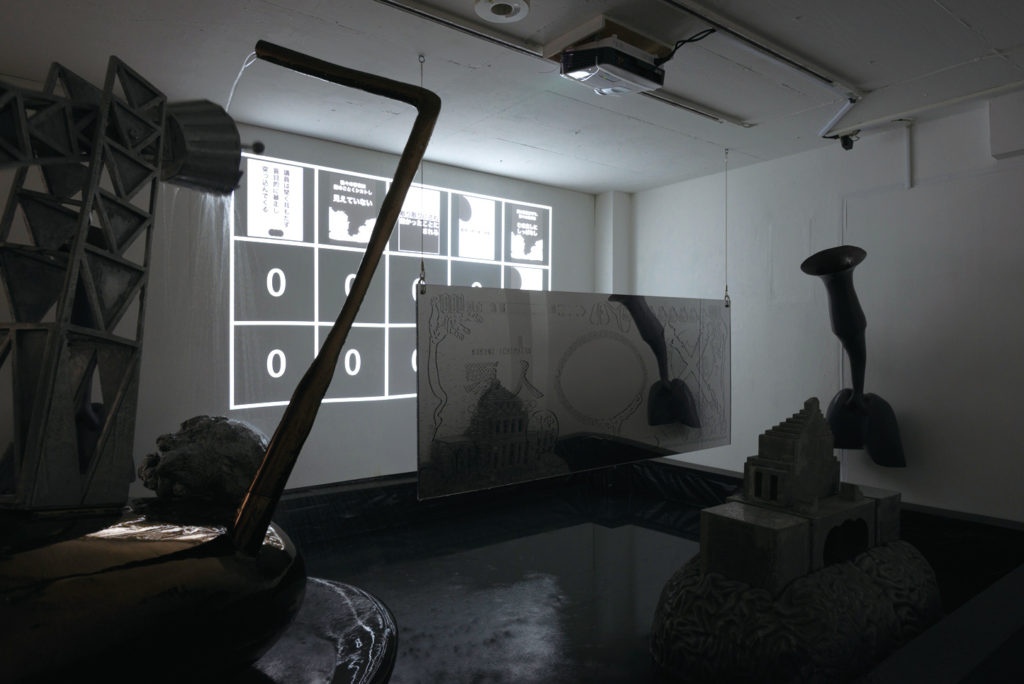 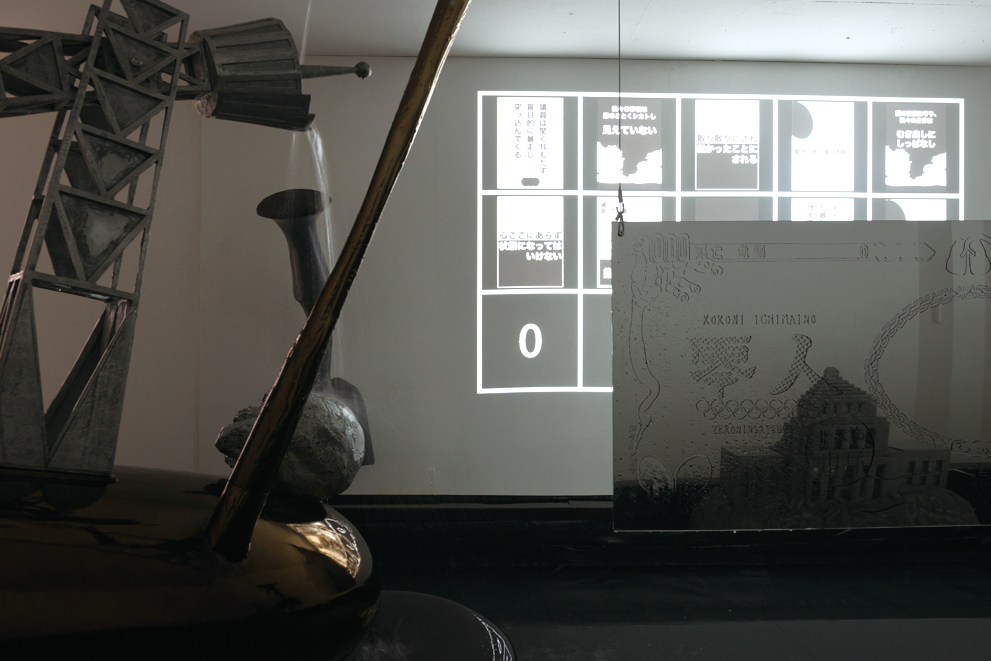 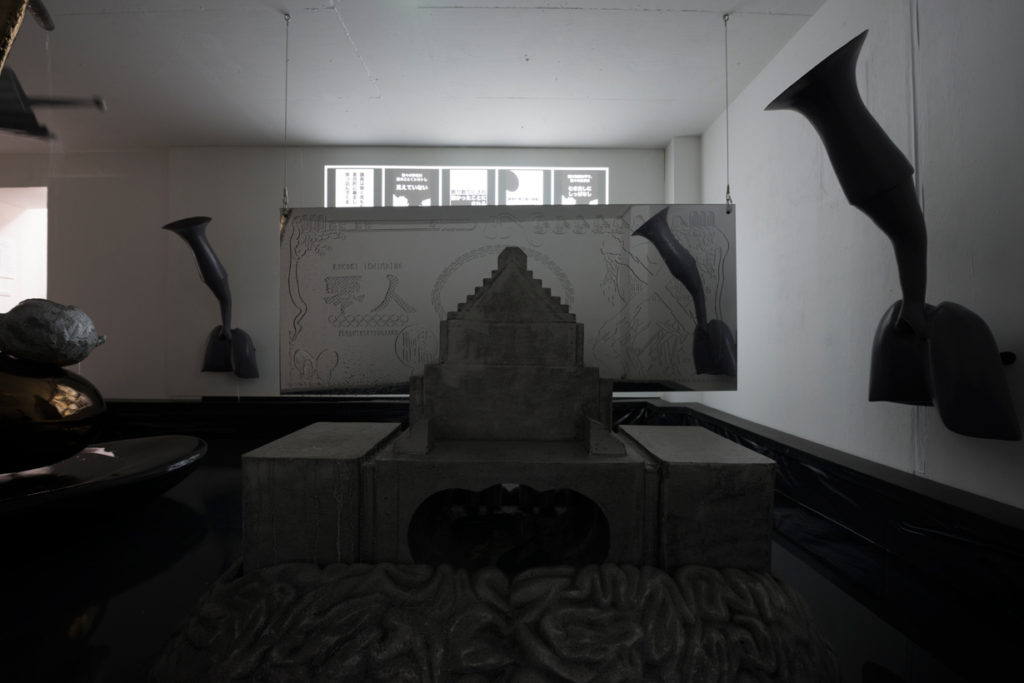 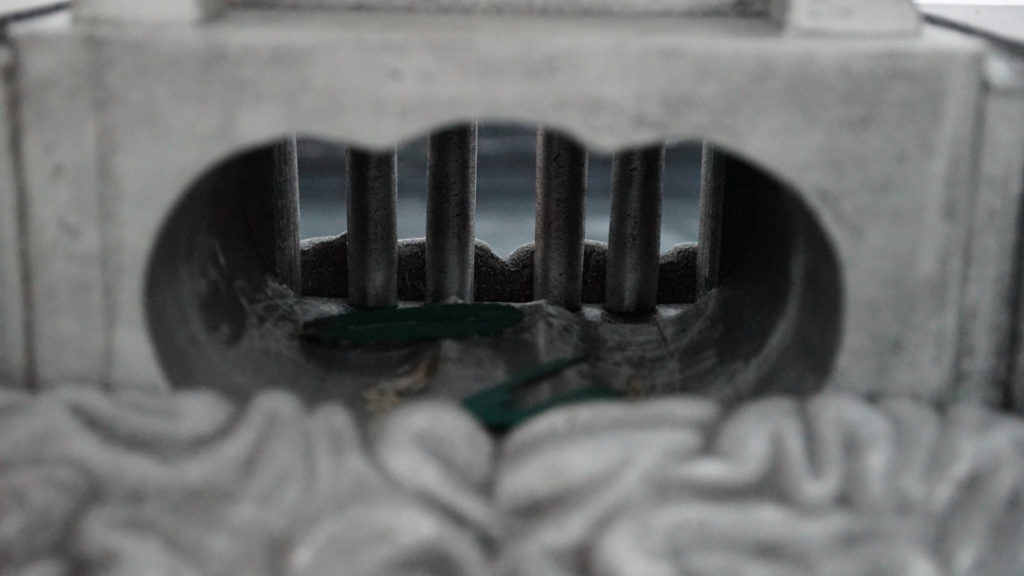 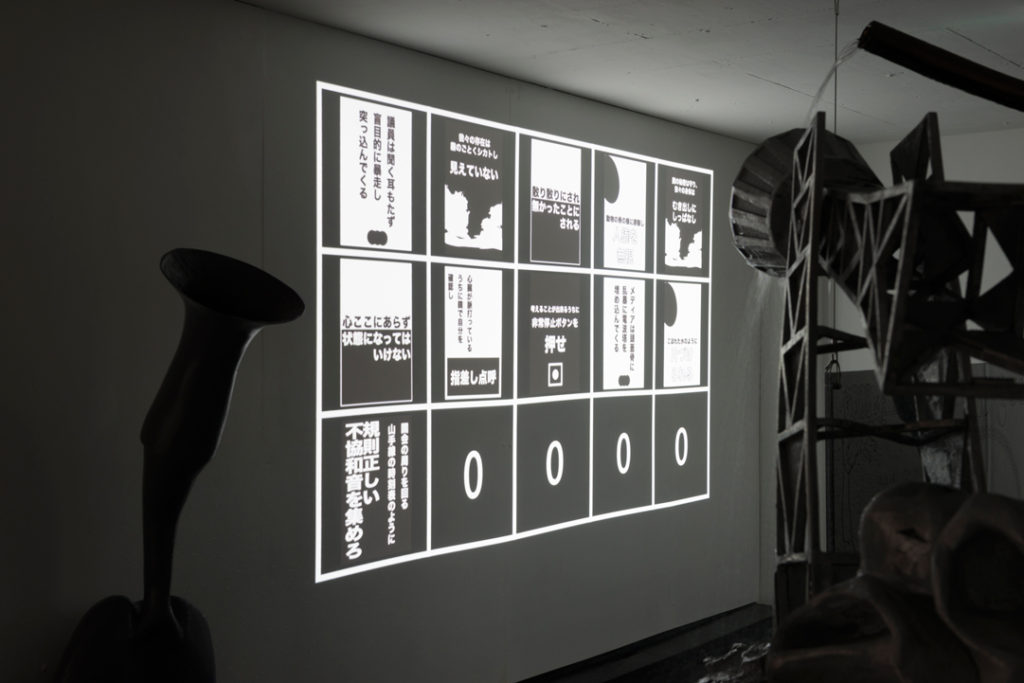 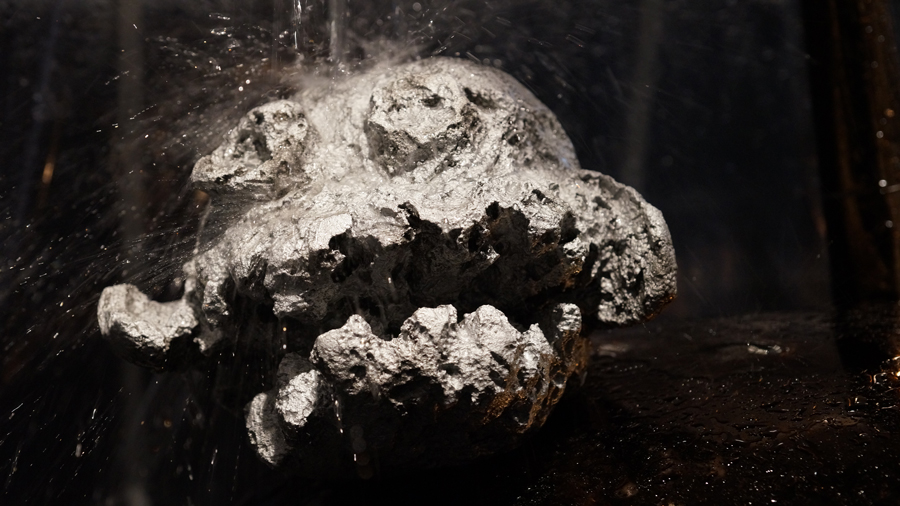 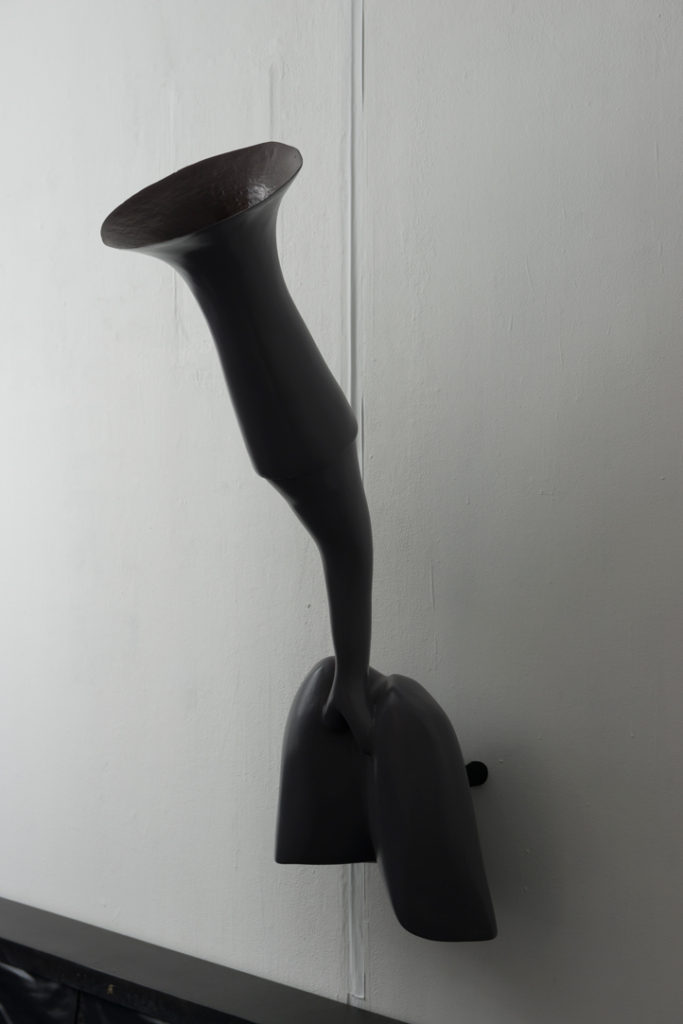